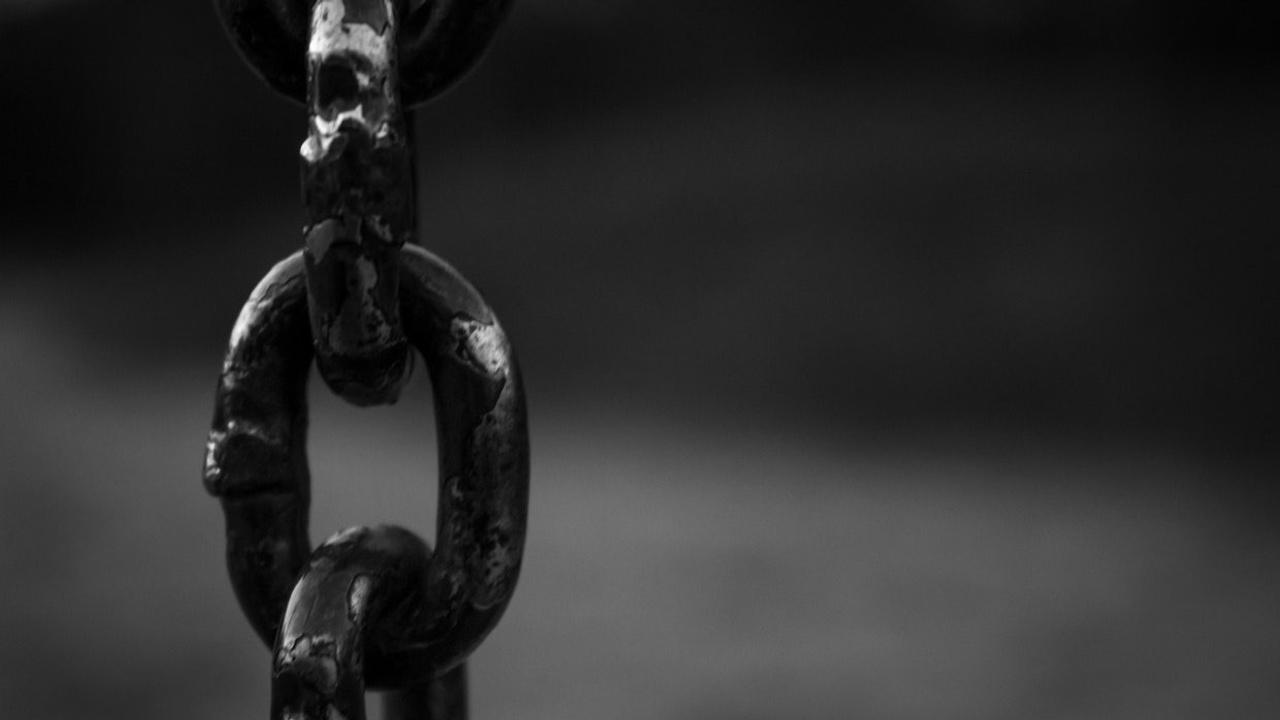 When many of our citizens hear the term "human trafficking," they think about the US slavery of old that no longer exists, resulting in these individuals dismissing the problem as no longer relevant.

Unfortunately, human trafficking has become an increasing problem globally, resulting in devastation for victimized individuals. Everyone must recognize the issues surrounding human trafficking to guarantee we can protect society and ensure everyone has the freedom they deserve to live their lives.

What Is Human Trafficking?

Human trafficking is the practice of using force, fraud, or coercion to obtain labor or sexual acts from an otherwise unwilling individual. This problem impacts millions of men, women, and children globally. It can happen anywhere and to people of all ages, genders, races, and nationalities.

It isn't limited to third-world countries or minorities.

Traffickers use leverage like fake relationships, false promises of high-paying work, violence, and manipulation of their victims. Language barriers and fear often lead to an inability to ask for help.

Because the people who participate in these activities and those who are victims vary so widely in their ages, sexes, and races, everyone must keep an eye out for warning signs and alert the authorities if they notice anything that seems amiss.

What Is Being Done?

Many people don't see evidence of human trafficking in their daily lives, leading them to believe it isn't as big of a problem as the media may indicate.

The United Nations Convention began making legislative changes as far back as 2000 to work toward ending human trafficking—by declaring it a form of transnational organized crime.

In addition to the changes made within the United Nations, individual countries have also taken steps to in-state laws against human trafficking and protocols to identify when and where it happens.

However, human trafficking isn't just something the government and legal institutions should address. The average person can do their part to help. Being alert for suspicious behavior and contacting authorities when you suspect something isn't right can go a long way toward saving victims who may not be comfortable speaking out for themselves.

The Numbers Must Come Down

Despite increased awareness of human trafficking and more vigilant practices by border control agents and other authorities, the number of individuals who fall victim to human trafficking each year doesn't appear to be going down. This fact indicates that it remains a significant problem that still requires a lot of work.

As authorities learn more about how these operations work and what human trafficking looks like, they can create improved policies and educate the global society on what they should look for to help authorities better do their job.

While the leaders are the ones who must punish these criminals for their acts, when the general public steps in and reports apparent cases of human trafficking, the numbers will decrease over time.