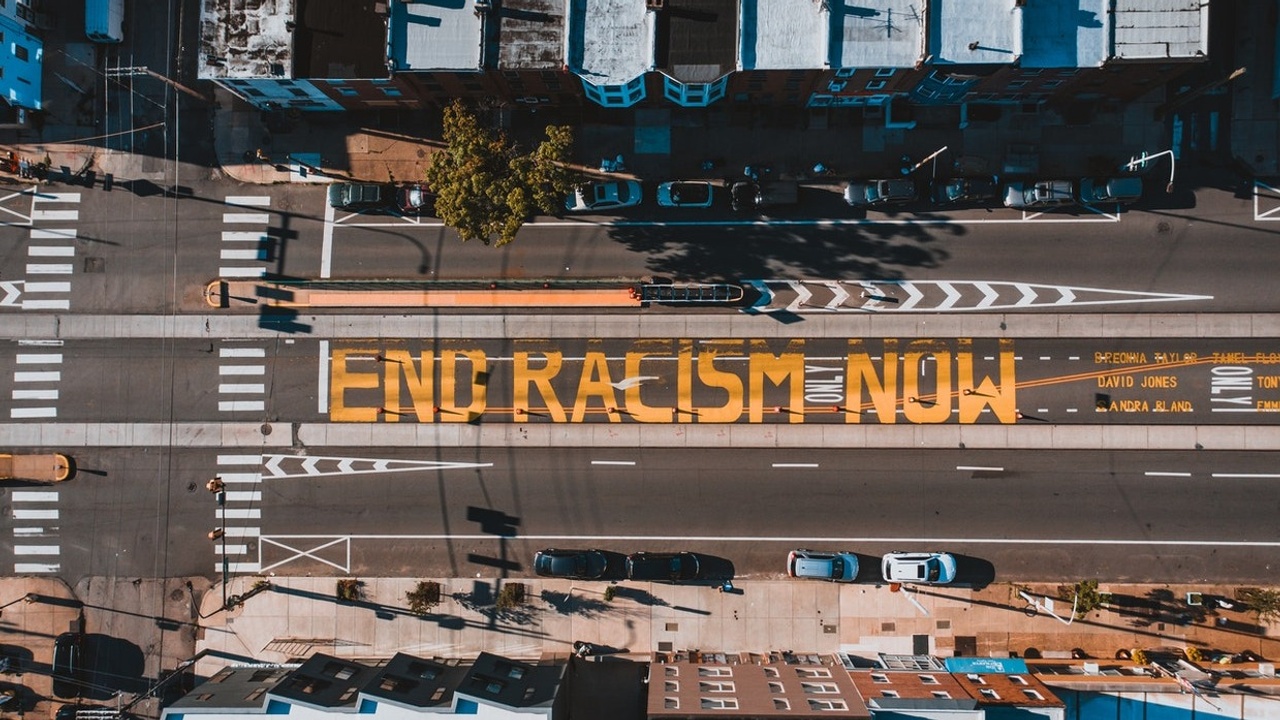 Racism is a problem that continues to exist, despite pushes toward greater equality in the past several decades, in spite of many organizations and activists are constantly looking for new ways to combat racism and develop a more inclusive society for everyone.

Critical Race Theory, or CRT, has gained traction, drawing attention to the continued inequities and pushing for new legislation to address and correct these issues in many areas of society.

What Is Critical Race Theory?

CRT is a constantly evolving practice designed to critique social aspects of race and institutionalized racism. This theory has drawn attention to the fact that racism isn’t an old issue as some people would like to believe. It is still an active problem that needs to be recognized and addressed. CRT was built to recognize that race isn’t a biological matter but was constructed by society to treat people differently.

Critical Race Theory can help people recognize that racism continues to run rampant and isn’t an isolated problem with a few people. Instead, it is widely used to change how people of color experience life.

Why Are Politicians Concerned?

The premise behind CRT is designed to draw attention to the fact systemic racism still plays a significant role in today’s society. Unfortunately, it has become a catch-all phrase that is being used to silence discussions about systemic racism, eliminate the teaching of truthful history, and reverse any progress made toward racial equality. 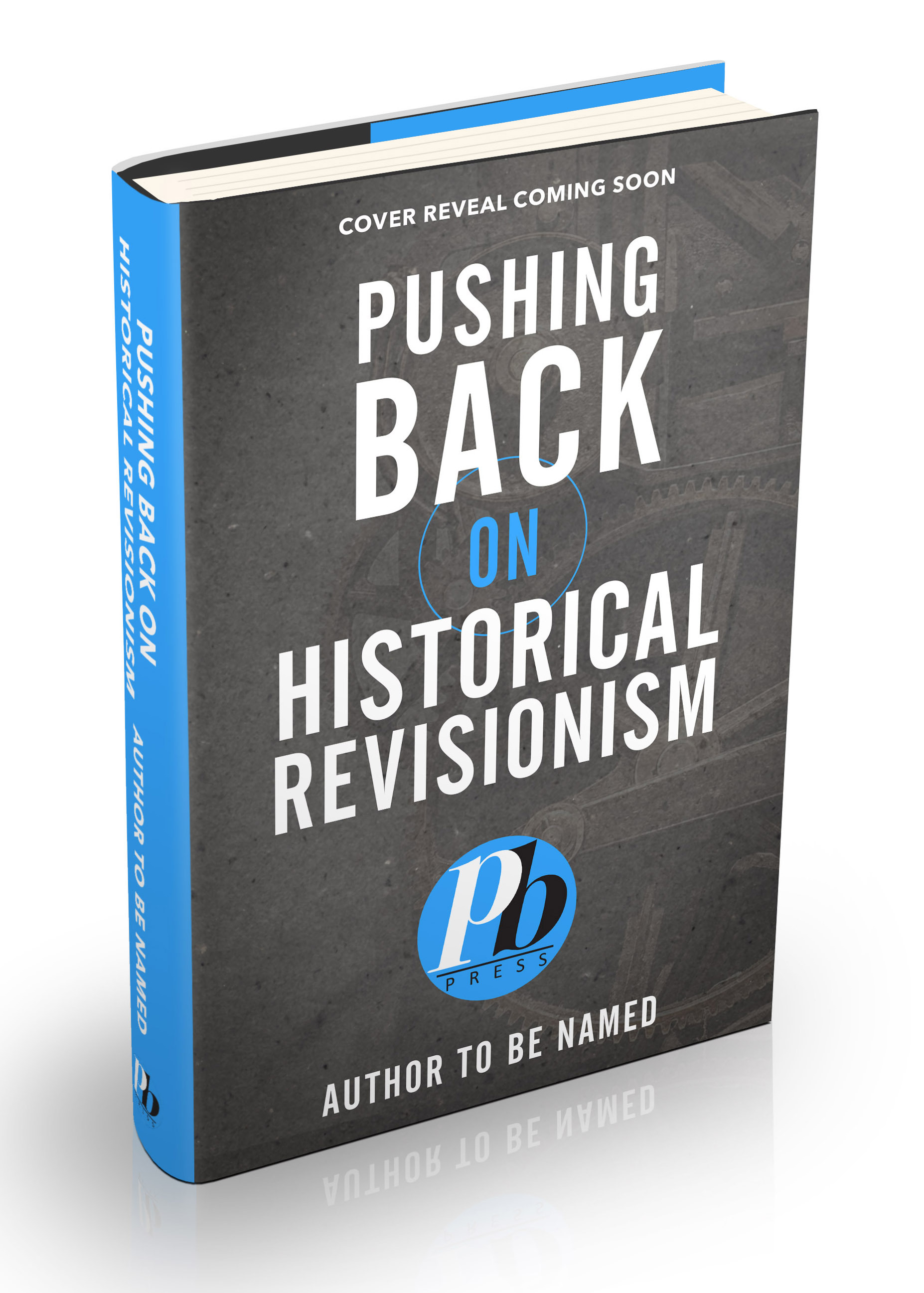 Lawmakers who want to ban Critical Race Theory believe that by doing so, they will advocate for a more balanced, patriotic education system. They contend that teaching the facts about slavery and the atrocities done to the enslaved makes white students feel ashamed of their heritage.

Unfortunately, banning this theory from educational institutions often has the reverse effect by denying the truth of what has happened throughout American and world history and punishing those who choose to speak the truth, thereby encroaching on the American right to free speech.

In recent years, the government has condemned Critical Race Theory and created laws that have pushed for its exclusion from education and other areas of daily life. However, civil rights lawyers are fighting back to encourage individuals, businesses, organizations, and the government to recognize racism, teach the facts, and work to eliminate systemic racism from society.

This is no small task, though.

Many of the country’s systems were designed in a time when people of color didn’t have the same right to participate, making practices unfair and discriminatory in today’s society.

The goal is to transform the legal system, educational institutions, and more, in order to bring all races to a level playing field where everyone gets the same opportunities and is evaluated based on their skills and individuality.

Critical Race Theory recently gained traction, drawing attention to many continued inequities. It pushes for new legislation to address and correct these issues in many cultural areas. 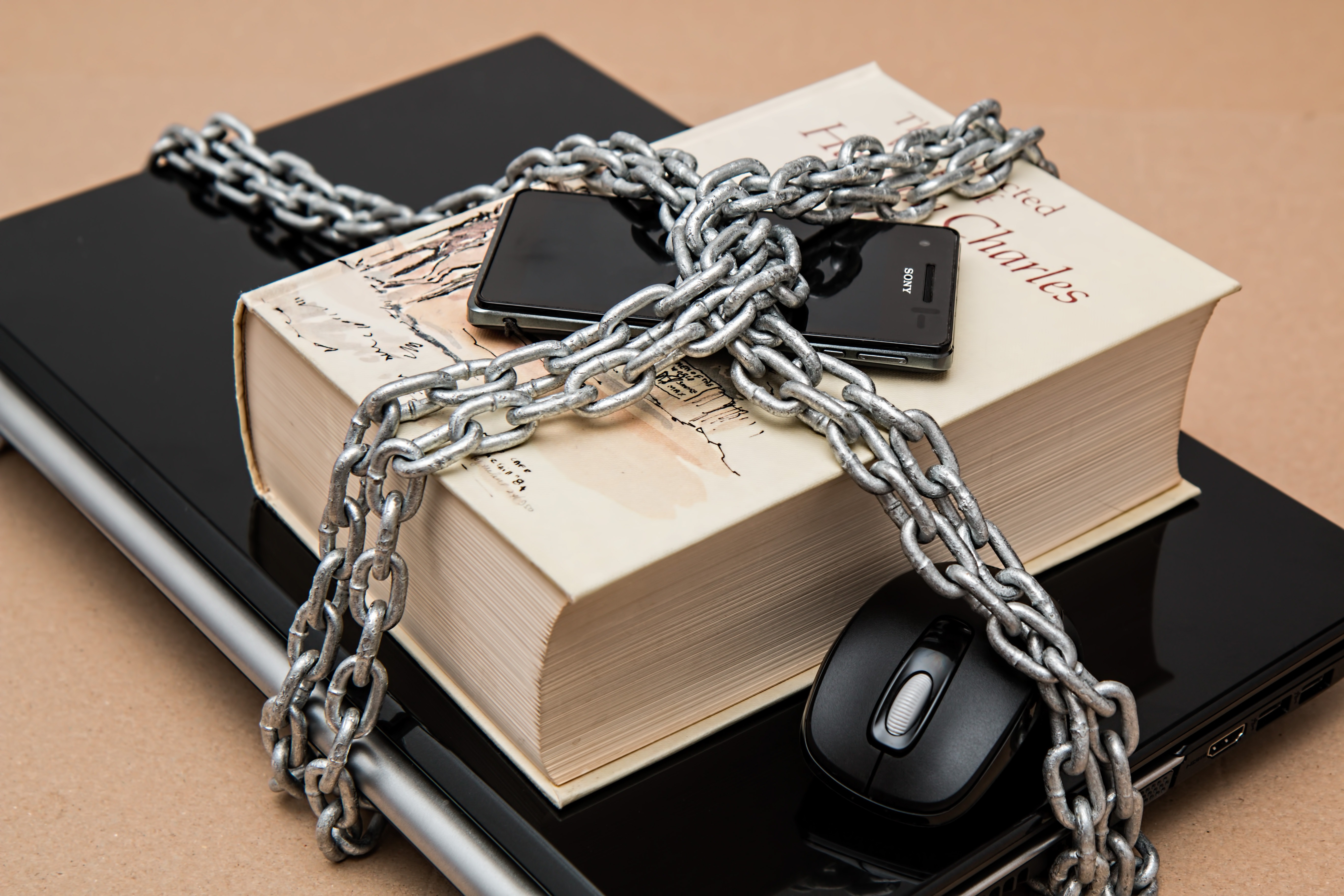 Anti CRT movements include cries for book banning in schools

This theory has drawn attention to the fact that racism isn’t an old issue, as some people would like to believe. It is still an active problem that needs to be recognized and addressed.

Unfortunately, the growing push to deny the truth of what has happened throughout American and world history and punishing those who choose to share the facts is leading to bigger problems for marginalized populations.

While the Critical Race Theory is under fire, it’s important to examine why we’d want to hide the truth of American history. After all, those who don’t know history are doomed to repeat it. However, significant structural changes are required to ensure CRT has its intended impact, primarily in academics.

What children learn in school fuels the type of adults they become and how they live their lives. If opponents of CRT address the problem by eliminating any education related to race issues and how they have impacted the way the country has developed, cutting out this critical information will most likely lead to racism in the future.

It is important to note that CRT is not part of any public school curricula and is addressed mainly in colleges, law schools, in particular.

Attempts to ban Critical Race Theory in the K-12 world are centered on banning lessons that shine a light on the atrocities committed by white America on people of color, dating back to the 1600s.

The notion that teaching our children about slavery and the impact that enslaved peoples had on America (much of today's industry and commerce were built on the backs of the enslaved) will make kids feel guilty is fueling anti-CRT and book banning movements across the country.

Today’s classrooms are more diverse than ever before. Instead of shielding children from the truth, teaching them about past events and how they impacted people of all cultures will create open minds and help children realize the harm their actions can do to others.

The Brookings Institute, on the banning of CRT

The Atlantic, on banning books