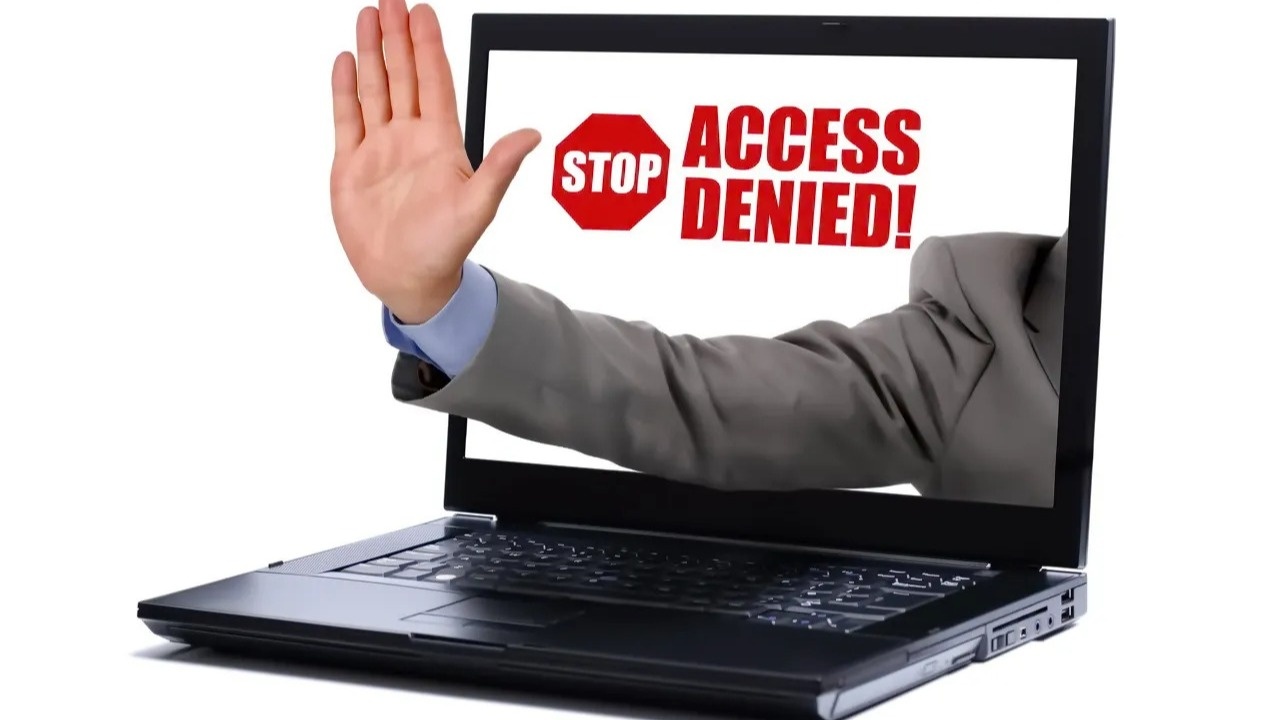 As a Black immigrant woman, life constantly reminds me how hard I must work to achieve my dreams. No matter how big or small, there is always an obstacle to push through. I did not confront this reality until I migrated from Uganda to the US in 2010.

I quickly realized that things were different here—but nobody could have prepared me for the challenges I would face.

One particular racist comment I'll never forget came from a teacher whose class I had previously enjoyed. As each student took a turn to share which hospital they were born in during the labor and delivery lesson, I couldn't wait for my turn.

As soon as I shared that I was born in Rwanda, my teacher said, “Oh, I can picture your mother giving birth in the bushes."

At first, I froze. I didn't know what to say… but moments later, as the classroom laughter died down, I responded that I was actually born in a hospital—not in the bushes. It was painful because I had really liked her class but became uncomfortable from that day forward.

(Racism: Prejudice, discrimination, or antagonism directed against a person or people on the basis of their membership in a particular racial or ethnic group, typically one that is a minority or marginalized.)

(Linguism: Discrimination based on a person's language.)

These are just a few examples of encounters I experienced throughout high school—and still do sometimes. After learning what microaggressions are, I became aware of how stereotypes about Africa shaped people’s assumptions of who I am and what I should speak or sound like based on where I’m from.

(Microaggression: Discrimination based on a person's language a statement, action, or incident regarded as an instance of indirect, subtle, or unintentional discrimination against members of a marginalized group such as a racial or ethnic minority.)

I felt as if I did not belong for the longest time. Being far from home and navigating my identity as a Black person in the US was very complex. I once asked someone for a letter of recommendation, and she initially agreed but then later declined.

Her reason was, “The opportunity is for those who identify as Black only, but you are African.”

It was extremely confusing because I am obviously Black. She was an authority figure, so her decision made me think I would be providing misinformation because the application did not have “African” as an option in the demographic checkboxes.

I was afraid to make mistakes, so I retracted from pursuing the opportunity and many others for a long time. I didn’t know any better.

(Discrimination: the unjust or prejudicial treatment of different categories of people or things, especially on the grounds of race, age, or sex.)

After a soul-crushing high school experience filled with racism, linguism, discrimination, and microaggressions—I transitioned into a world of access denied. As I applied for college funding, I received many responses along the lines of:

“We regret to inform you that we have selected another candidate for this opportunity because you do not meet eligibility requirements," which often translated to the opportunity limiting itself to citizens and or permanent residents only.

I had worked very hard to meet all other requirements, and it seemed like a waste. I contemplated giving up—until I started to believe in myself and my dreams truly—and built a support system.

Living as an undocumented Black immigrant reminded me daily of my limited and difficult my choices were in this new life. I consider myself very lucky today—to have held onto my dreams and fought to overcome endless challenges.

I have learned many incredible lessons and built a life I am incredibly proud of.

As a Black immigrant woman, life constantly reminds me how hard I must work to achieve my dreams. I did not confront this reality until I migrated from Uganda to the US in 2010. I quickly realized that things were different here—but nobody could have prepared me for the challenges I would face.

Kendra Nalubega-Bookser is the author of From Undocumented to Doctorate (Pushback Press, 2023).