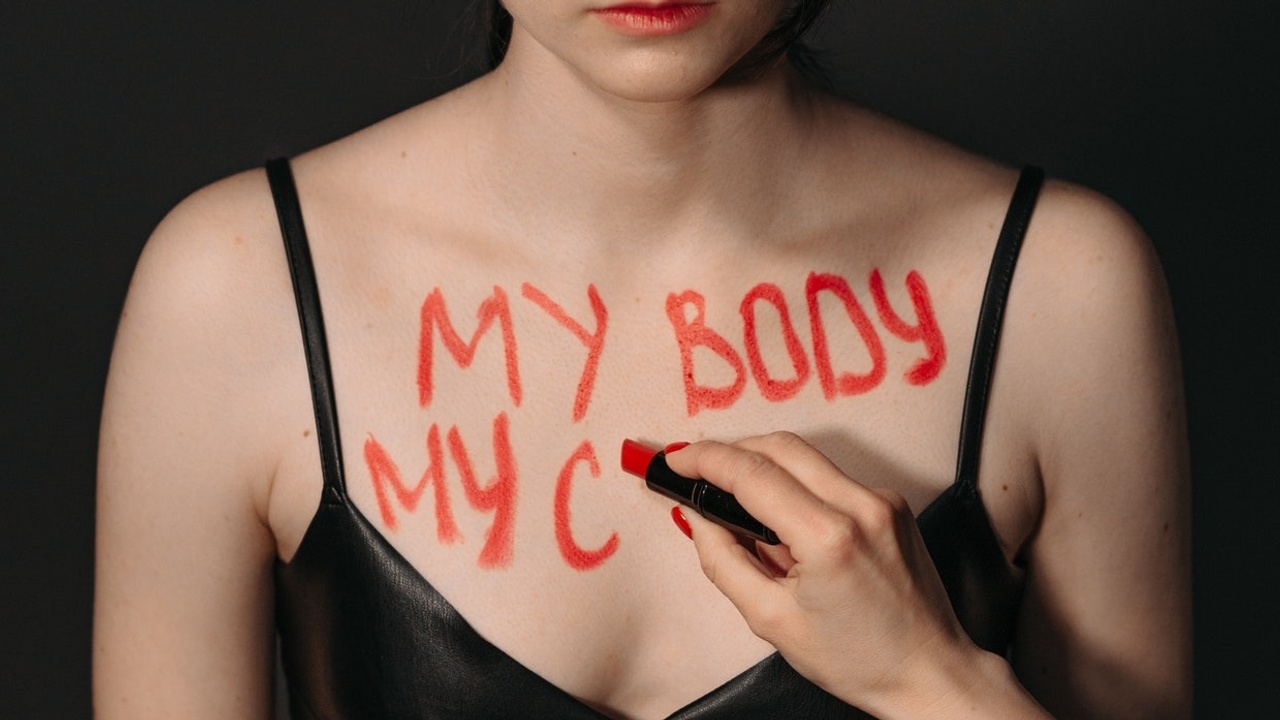 Reproductive rights have long been challenged, causing much debate and arguments from both sides. These hotly contested topics have become highly politicized and often fail to recognize the rights of individuals who should have a say over what happens to their bodies.

The war on reproductive rights has significantly impacted women and companies like Planned Parenthood that offer an array of reproductive services.

Pregnancy Has a Significant Effect on Women

A woman's body doesn't just go through physical changes as she grows a new life during pregnancy. Pregnancy impacts a woman’s way of life, including limiting activities she can do and foods she can eat.

Physical and psychological wellbeing, financial resources, and employability can also be affected.

For this reason, women must maintain the right to make decisions about their reproduction that may not coincide with what other people believe. Unfortunately, the war on reproductive rights has introduced legislation in some areas that negatively impacts these personal rights.

Some states have gone as far as to ban abortions, making it more challenging—or even impossible—for women who become pregnant unintentionally to make decisions for themselves. While they can travel to states that do allow abortions, these laws create financial and mental strain for these women.

The war on reproductive rights has introduced legislation in some areas that negatively impacts these personal rights.

Some states make exceptions for certain situations, but many states that have imposed these laws don’t allow for abortions past a certain point in the pregnancy or only when the pregnancy is a product of rape or incest. Removing the right for a woman to terminate an unwanted pregnancy can increase financial, mental, and physical strain.

The Call to Defund Planned Parenthood

Some states have already successfully answered this call, making it critical to ensure every woman has access to the support and service they want, no matter what they are.

Instead of the government paying Planned Parenthood and other organizations for services provided to low-income women, they are left to absorb the costs or stop offering the services, leaving many women without reproductive rights.

We need to push back.

Equality Is Hanging in the Balance

The fight for gender equality has been a long one and doesn’t seem to be slowing down any time soon. Although significant progress has been made over the years, it’s evident that many of the steps forward have experienced setbacks that leave gender equality hanging in the balance.

The latest attack on reproductive rights symbolizes how volatile these issues can be and how much they can impact women and their overall quality of life. Women who cannot make reproductive decisions, due to abortion bans or limitations on their access to clinics like Planned Parenthood, are impacted in many aspects of their lives.

They may be rejected from housing, can be restricted from taking certain medications they may require for medical conditions, and face the possibility of suffering the negative effects of postpartum depression.

While these new laws are focused on women in general, it has been proven they have a more significant impact on minorities and low-income women who are already at an increased risk.

The fight for reproductive rights is critical. Now is the time to speak up for change and ensure women maintain decision-making rights over their bodies, allowing them to choose whether they continue with a pregnancy or terminate it.