The Continuing Attack on LGBTQ Rights and Its Societal Impact 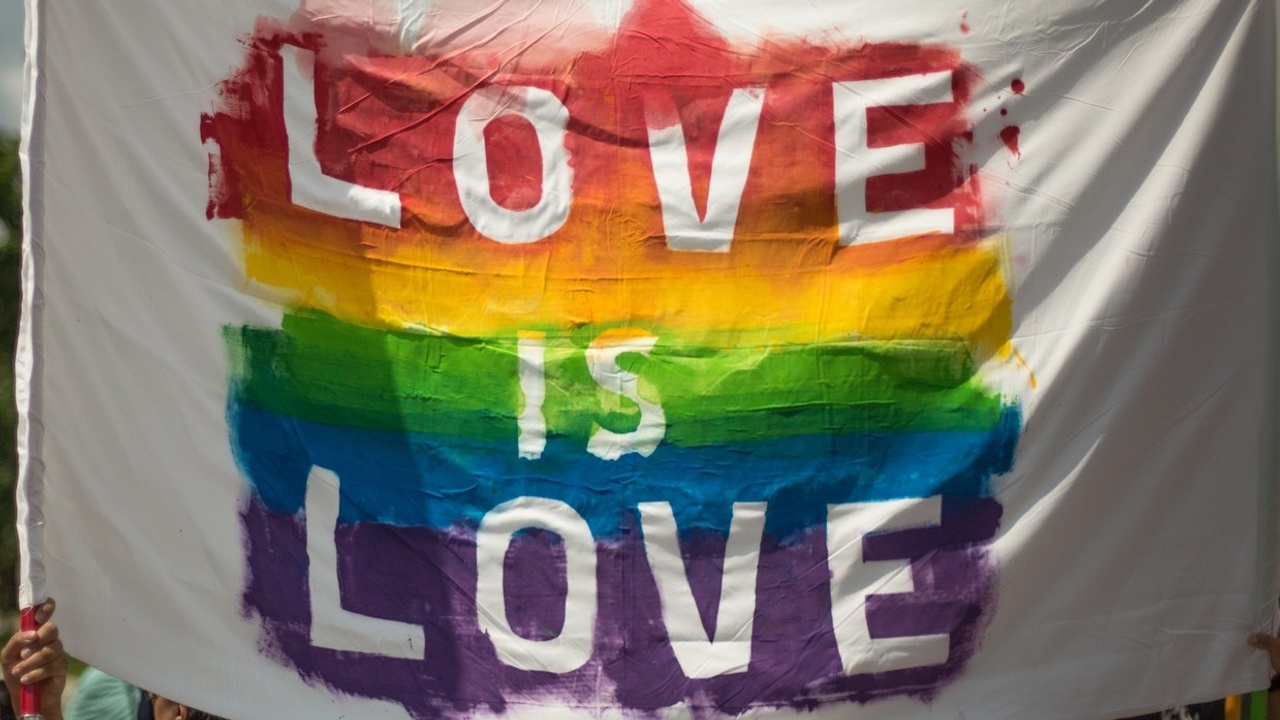 While society holistically becomes more accepting of alternative lifestyles, LGBTQ rights still have a long way to go to receive the same legal protections and rights as others.

The government has seemingly waged war on LGBTQ rights in recent years and has created more challenges for individuals with alternative lifestyles. Understanding the impact these movements have on members of the LGBTQ community and our society is critical to making change happen.

Previously instated civil rights laws prevented discrimination based on an individual's sexual preferences. However, the previous administration revoked many of these laws, leaving members of the LGBTQ community at risk of facing discrimination in their employment, housing, healthcare, and other areas of life.

While these changes didn't necessarily reverse the previous nondiscriminatory practices, they left the door open to experiencing discrimination that could negatively impact their daily lives. No one should have to make changes to their lives to avoid bias.

Another change during the previous administration was to reinstate the ban on members of the LGBTQ community in the military. These individuals have just as much right to fight for their country—and the freedom of its people—as anyone else.

Eliminating the possibility of military service due to an individual's lifestyle choices doesn't reflect on their ability or willingness to protect the country. In light of this ban, individuals living an alternative lifestyle must hide who they are if they want to serve.

A Risk of Violence

When lawmakers establish discriminatory laws, the individuals on the wrong side of the legislation are at an increased risk of falling victim to violence. Members of the LGBTQ community may feel like they need to hide who they are out of fear of physical retaliation from those who disagree with their lifestyle. 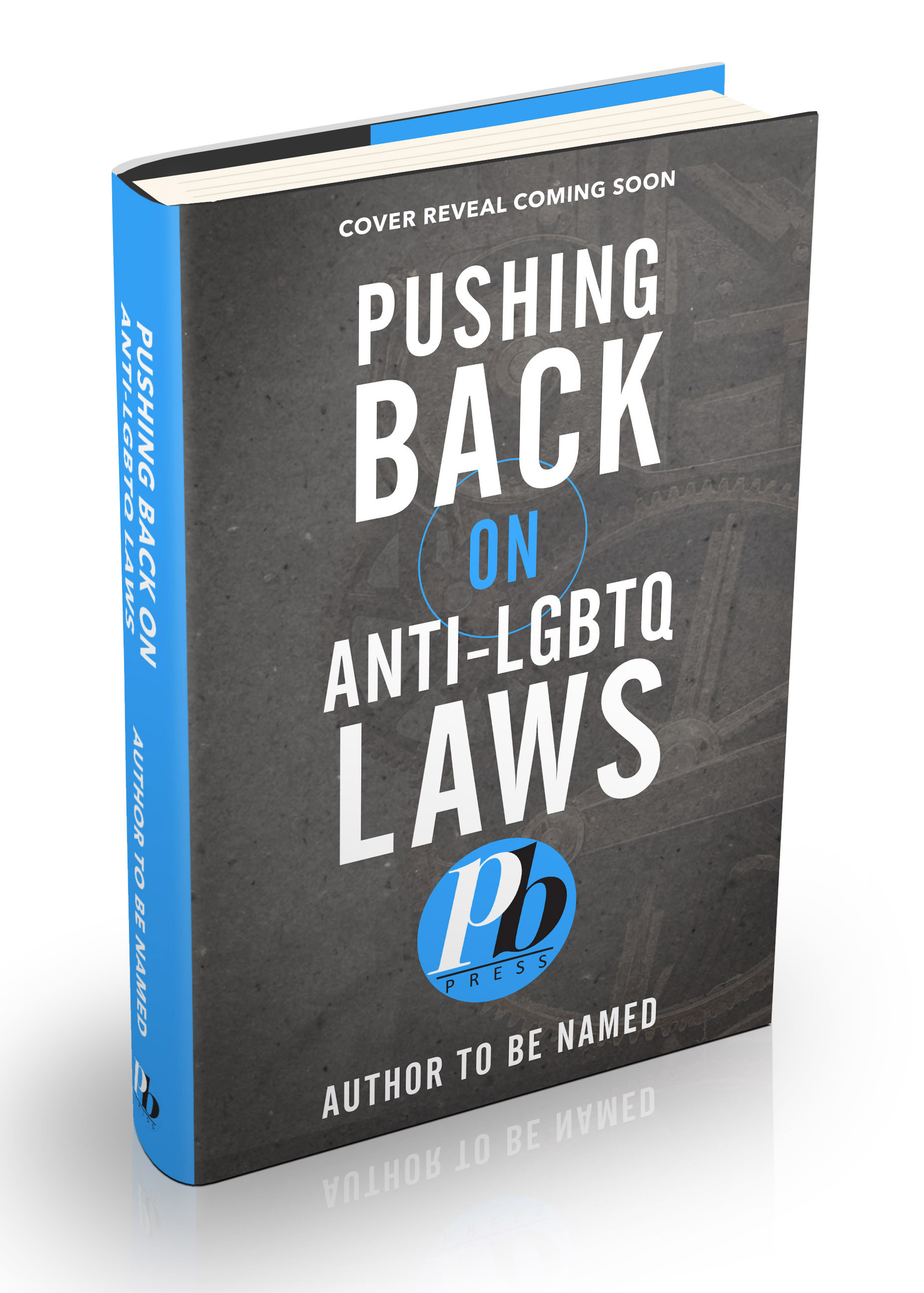 Click the image if you want to write this book

This fear has a significant impact on how individuals live their lives and can cause various mental health issues that don't benefit the individual or society as a whole. Fear of being victimized by violence is avoidable when laws protect individuals' right to live the lifestyle they choose.

While more states are moving toward recognizing same-sex and other alternative marriages, there's still a long way to go before these couples will be on a level playing field with their heterosexual counterparts.

Couples who identify within the LGBTQ+ community often face challenges that other couples don't experience.

They may find they don't have the right to make medical decisions for their spouses when otherwise incapacitated. These couples often undergo additional scrutiny if they adopt children and don't have the same inheritance rights.

They may not even qualify for insurance coverage under their spouse's policy if their marriage isn't recognized, vastly impacting their quality of life.

LGBTQ individuals are three to six times more likely to think about, attempt, or commit suicide than their heterosexual counterparts. This statistic is primarily due to the discrimination these individuals still face in today's society.

Whether they are denied services or experience other forms of discrimination, it takes a significant toll on an individual's emotional and mental health. Depression can have a substantial impact on daily life.

Members of the LGBTQ community are more likely to feel like life isn't worth living and that society is better off without them.

Unfortunately, the battle over LGBTQ rights has led many of these individuals to hesitate to get the mental health assistance they deserve, increasing their chances of submitting to suicidal thoughts, leaving devastation in its wake. We have to push back.

We need to push back.